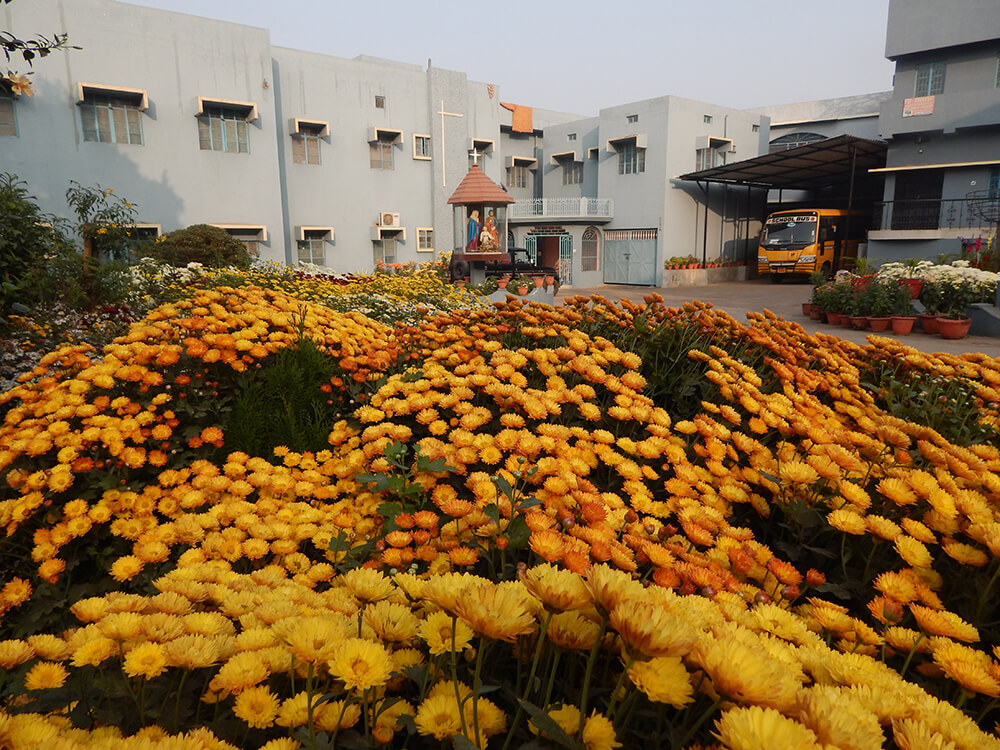 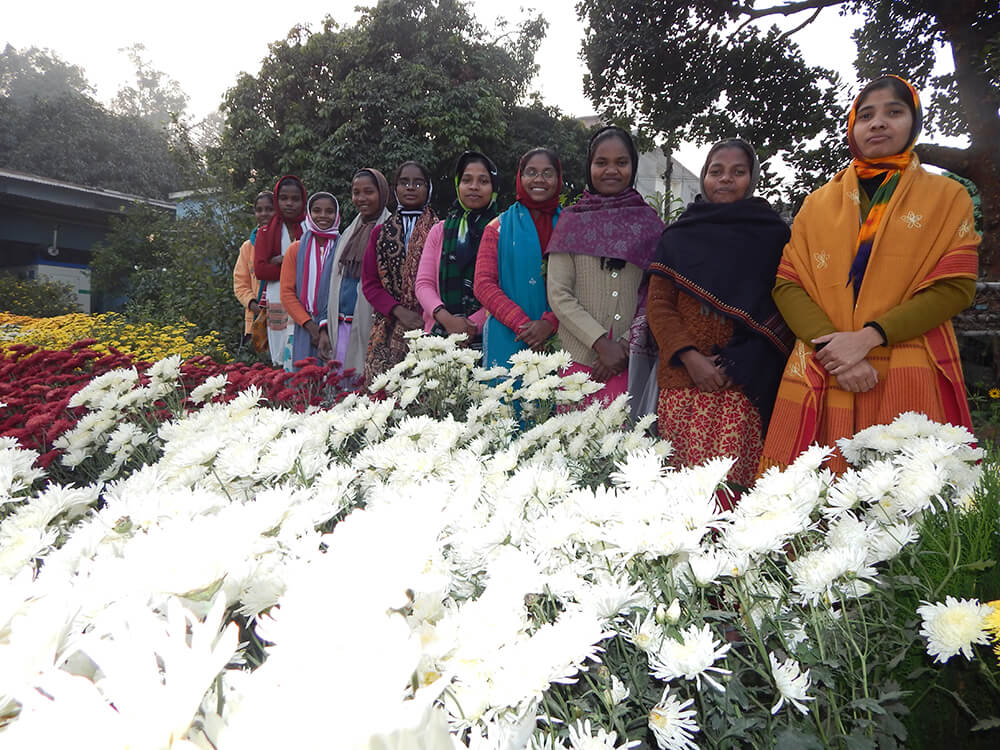 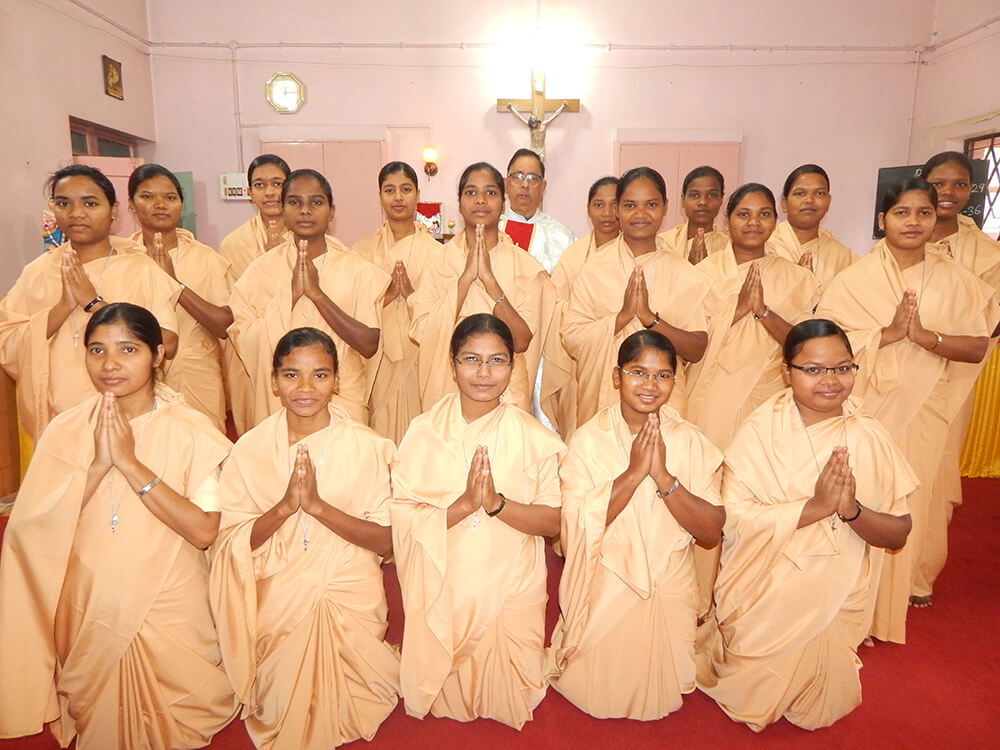 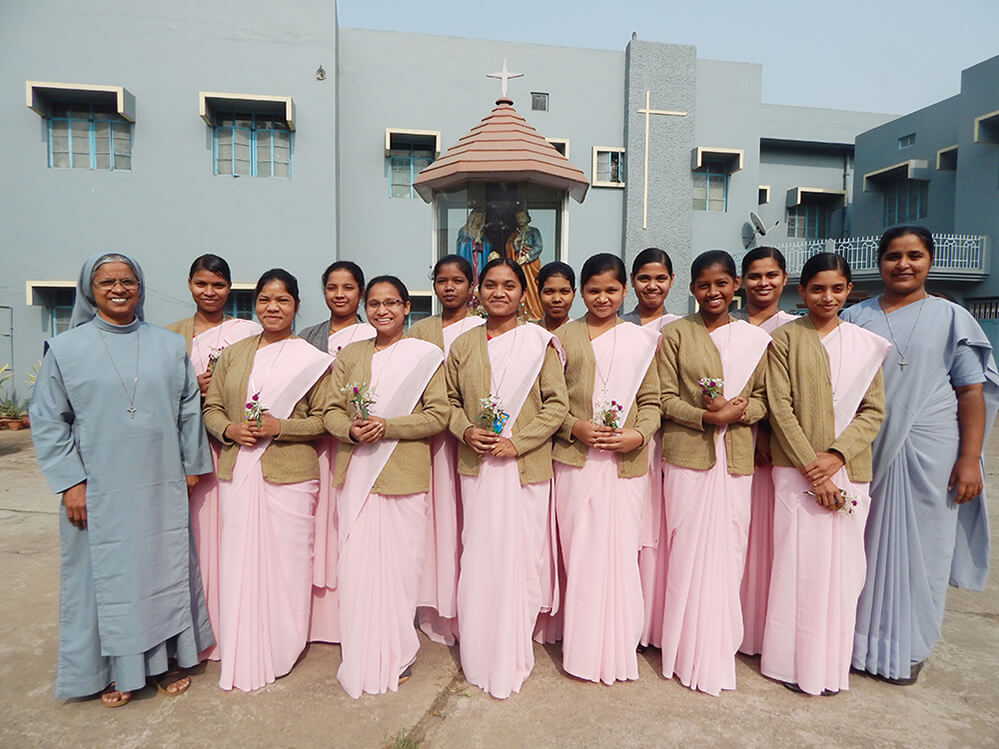 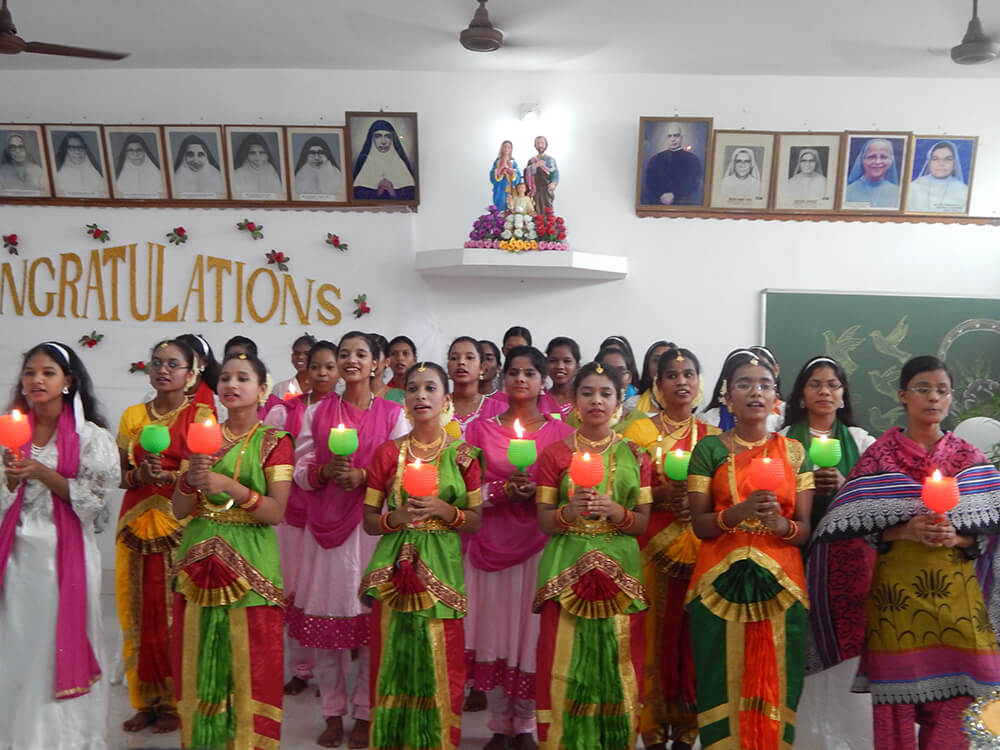 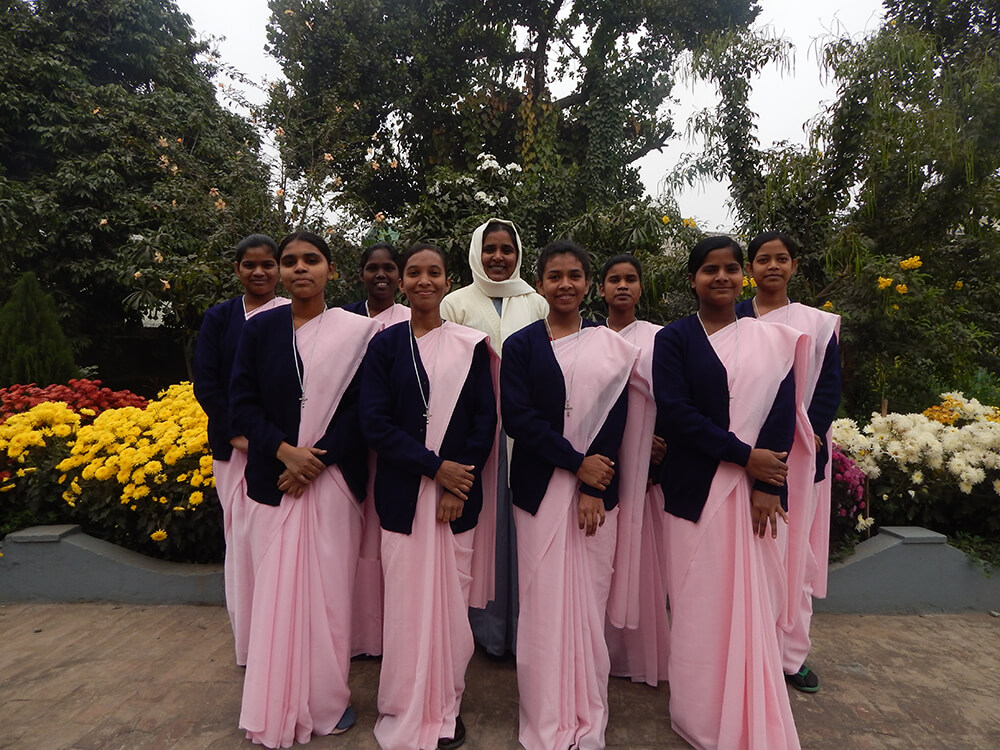 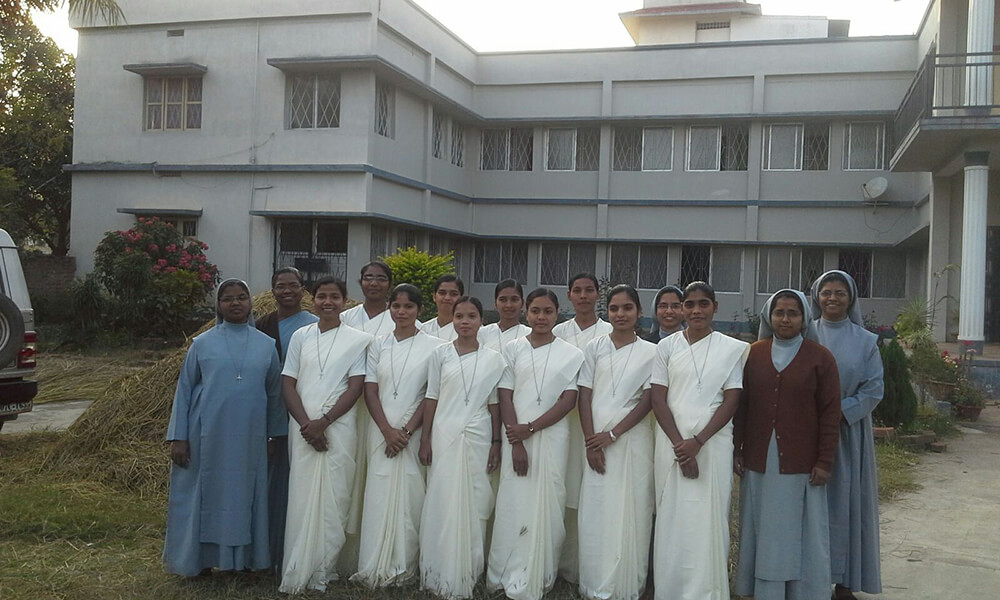 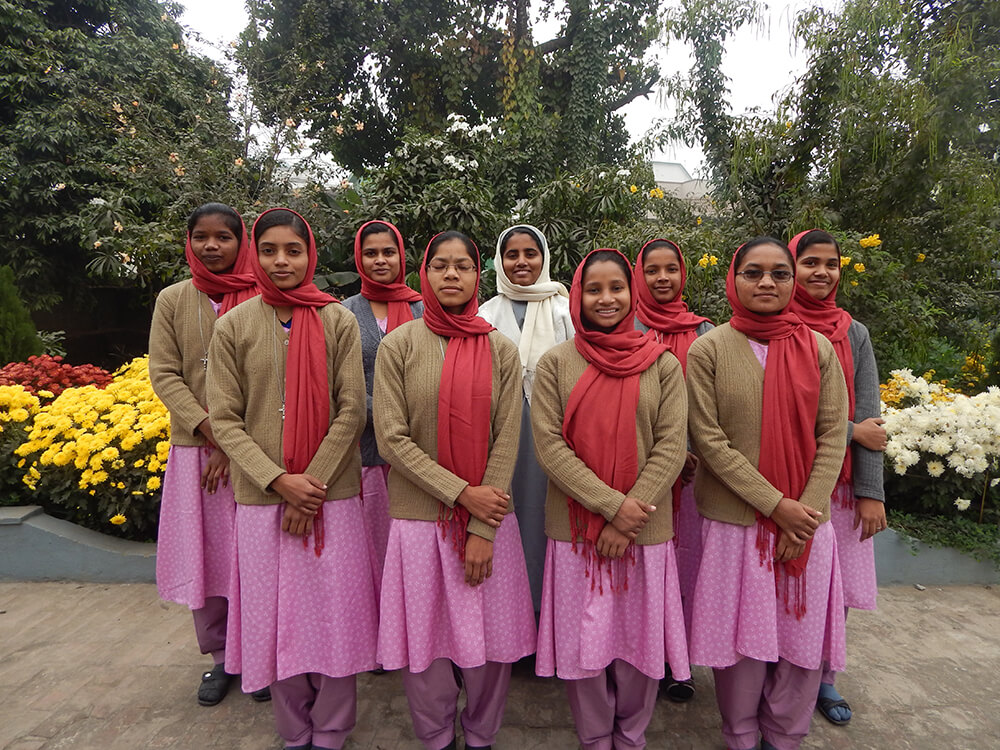 The Purpose Of Religious Formation

The proper renewal of religious institutes depends chiefly on the formation of their members. Religious life brings together disciples of Christ who should be assisted in accepting "this gift of God which the Church has received from her Lord and which by his grace she always safeguards." This is why the best forms of adaptation will bear fruit only if they are animated by a profound spiritual renewal. The formation of candidates, which has as its immediate end that of introducing them to religious life and making them aware of its specific character within the Church, will primarily aim at assisting the religious to realize their unity of life in Christ through the Spirit, by means of the harmonious fusion of its spiritual, apostolic, doctrinal, and practical elements.

Well before the Second Vatican Council, the Church was concerned about the formation of religious.The Council, in its turn, gave doctrinal principles and general norms in Chapter VI of the dogmatic constitution Lumen gentium and in the decree Perfectaecaritatis. Pope Paul VI, for his part, reminded religious that, whatever the variety of ways of life and of charisms, all the elements of a religious life should be directed toward the building up of "the inner man."Pope John Paul II, from the beginning of his pontificate, and in numerous discourses which he has given, has frequently taken up the matter of religious formation. Finally, the Code of Canon Law has undertaken to indicate in more precise norms the exigencies required for a suitable renewal of formation.

Even before the world was made God had chosen us to be His, through our union with Christ, so that we would be holy and without blemish before Him. (Eph 1:4)

The primary objective of the formation process is to prepare people for the total consecration of themselves to God in the following of Christ, at the service of the church's mission (Pl.45; VC. 65) . This is the prime motive of our formation. Formation is the path of transformation subsequently to make ones own, the attitude of Christ towards His Father.

The identity of CHF is revealed through CHF formation. Through the formation we achieve the life force to live the CHF charism: the mystical experience, ascetical journey and apostolic experiences of charism are the revelation of Christ's passion to our Mother Foundress. Her ascetic journey is the path and practices she accepted to become one with the suffering Crucified Lord. As she drew closer to the crucified Lord, the compassionate Love emanated from the Lord and it made her Zealous with apostolic experience. Thus it flowed from her to the families. Through formation we possess and live this treasure which is gifted to us through our mother.

Formation is a lifelong process. Because of human weakness a consecrated can never claim herself that she has perfectly transformed unto Christ and has his attitude. (cf, VC.69) This awareness always blazed in the life of Blessed Mother. The more she was transformed unto Christ she repeatedly confessed herself as a 'wretched Sinner'. Mother who willed to be transformed unto her divine spouse in her heart, mind and soul kept perpetual vigil to be formed in all these three levels. She kept open herself and her situations for Spiritual directions. Our Holy Mother Church teaches us that it is necessary in formation to have openness and obedience to the spiritual director, knowing the movements of the spirit and in discerning the will of God to be transformed unto Christ. (Directives on formation 19)

Candidacy: It has two parts 'Come and See' period and then candidacy for 6 months. They learn common language (English), history of the congregation, church and about charism and life of the Foundress. They learn the life histories of saints and religious life style.

Aspirancy: Religious as well as academic studies are done during this stage. It is of two years as per the completion studies. They are also given few exposure programmes to learn more about the charism of the congregation. They learn to silence themselves before the Lord and understand the inner earning for the Lord.

Postulancy : A period of one year with religious studies, meditation,evaluations and more over a period of discernment. They begin to join the Office Prayers along with the community. During the last months they are sent to communities for experience.

Novitiate: Canonical Year - a time to be alone with the alone and Second Year with Exposure programmes. They finally decide to vow to the Lord.

Juniorate: After 5 years of life as a temporarily professed Sister one decides to eternally commit herself to the Lord. During this one Year a Spiritual Journey is done along with the Lord to confirm their will to the Will of God.